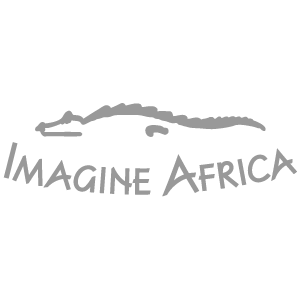 Includes: Entrance fees per person, return transfers from and to lodge, services of a professional tour guide and touring in luxury air-conditioned vehicle.

Duration: Depart from lodge at 09h30 (for 11am tour – 2 hour duration). Arrive back at lodge before lunch.

Since its establishment in 1990 as the Hoedspruit Cheetah Project, Hoedspruit Endangered Species Centre (HESC) has played an important role in the conservation of certain endangered species, including esepcially cheetahs and rhinos. They focus on the survival of endangered species through the breeding and maintenance of diverse bloodlines of cheetahs and the rehabilitation of rhinos that have become victims of poaching, creating awareness among the general public, locally and internationally, about the importance of wildlife conservation.

This tour is done by a knowledgeable guide who gives an overview of HESC’s conservation programmes and a close-up of the various species in our care. Seeing the cheetahs and rhinos is always quite a highlight. Equally popular is the Vulture Restaurant where the vultures descend in their hundreds when food is put out for them. You may also see wild dogs, leopard, sable antelope and our ground hornbill. The tour is preceded by an informative video on this facility. 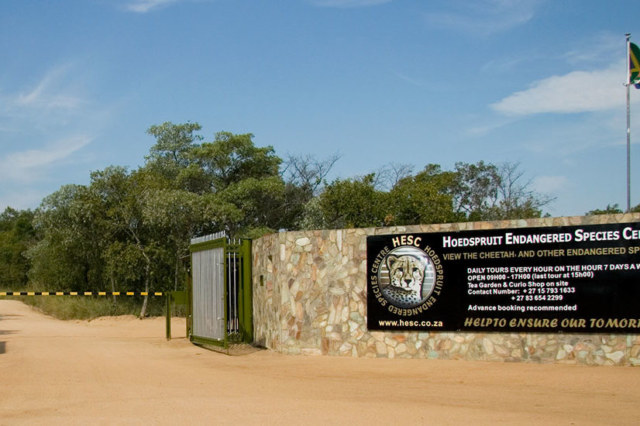 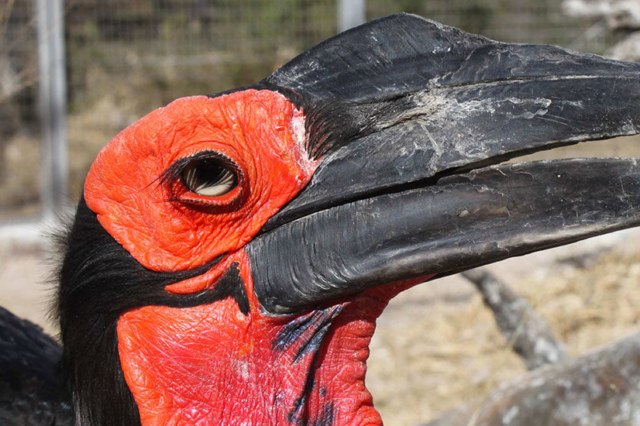 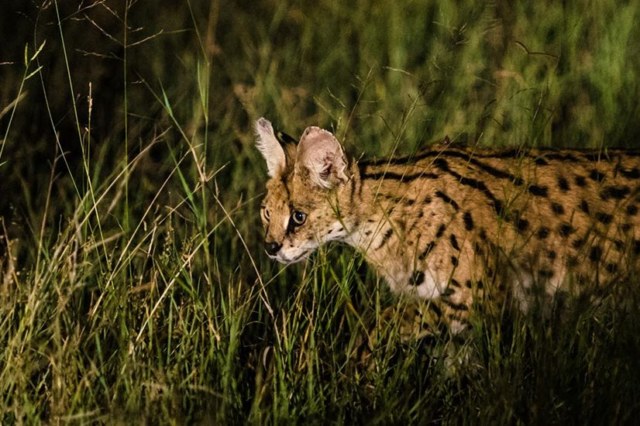 What to look forward to...